In addition to the shareholders, the project has received the support of a number of politicians, professionals and businesses as well as the Brecon Beacons National Park Authority.

The BBNPA Sustainable Development Fund paid for an administrator, Harriet Tod, in the early stages to assist with shareholder communications and the management of the conversion of the building. 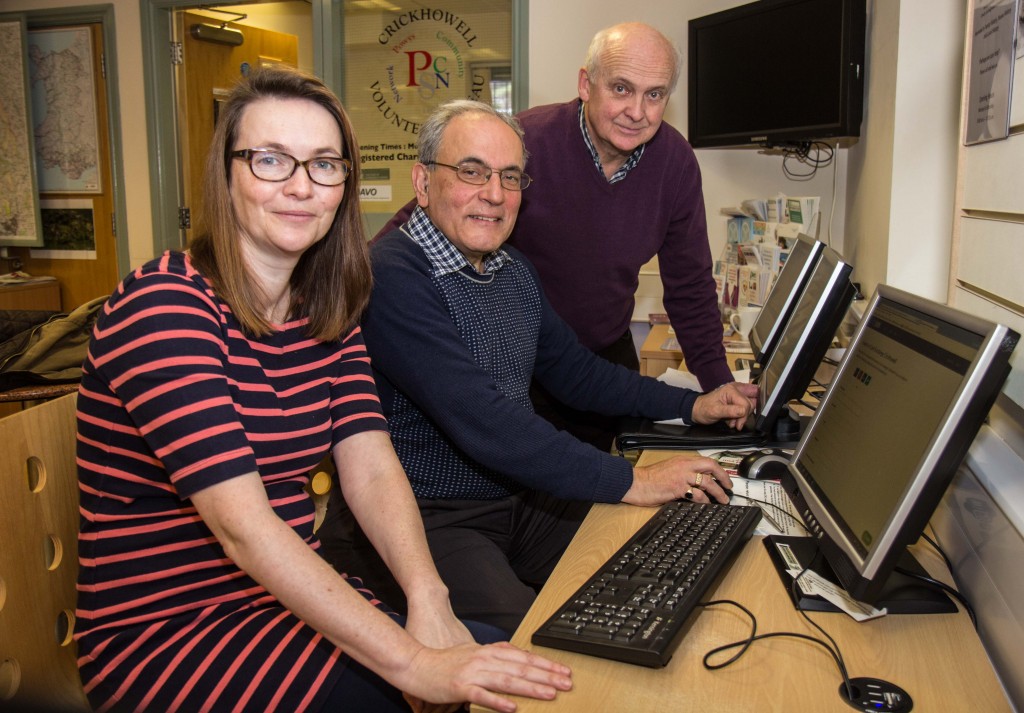 Corn Exchange Crickhowell Ltd would also like to thank Kirsty Williams AM, and Crickhowell Councillor John Morris, for their support throughout the campaign and our local MP, Chris Davies and The Green Party for their interest.